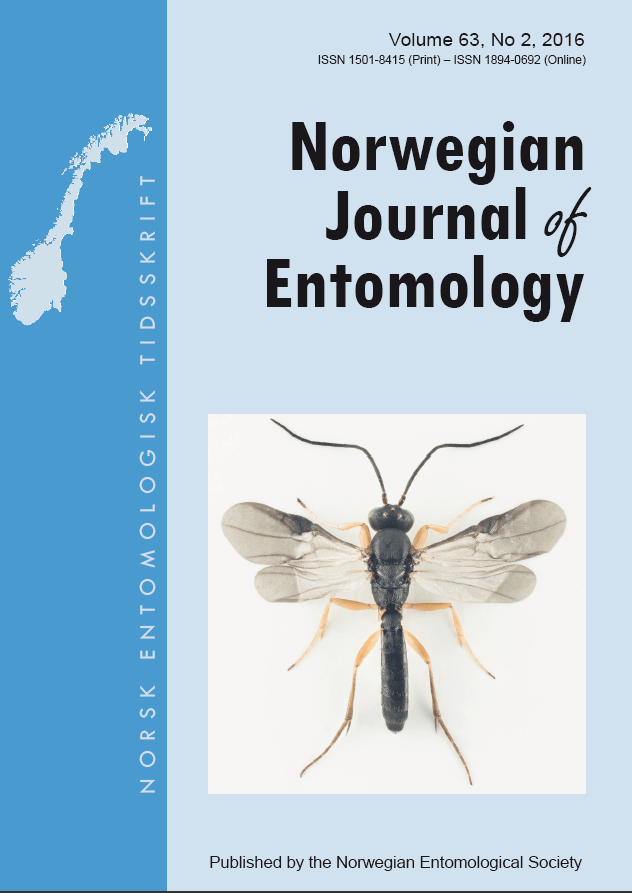 The genus Platyceraphron Kieffer, 1906 with the species P. muscidarum Kieffer, 1906 is reported as new to Norway, caught in traps at two different locations. An old Swedish record which seems to have been forgotten is reviewed and one recent Swedish record added. No records are known from Finland and Denmark. Platyceraphron are remarkably dorsoventrally flattened wasps, and have been reported as parasitoids of subcorticeous flies, mainly Lonchaeidae.

Kvamme & Wallin (2013) presented the distribution of Leiopus nebulosus (Linnaeus, 1758) and L. linnei Wallin, Nylander & Kvamme, 2009, in Norway. Observations of host trees as well as information of substrate qualities and phenology are also included. Due to a mistake two headings were misplaced in the text, which led to some confusion.

hBenthic invertebrate samples, taken in August and October 2000, 2001, 2002 at three sites in each of 13 streams (total 39 sites over a 200 km stretch of river), were used to: (i) classify the species/taxa into groups according to their occurrence; (ii) compare species/taxa richness and biodiversity across all sites; (iii) detect environmental variables responsible for differences between sites. Of 87 recorded taxa, 79 were aquatic insects, 19 were common to 12 streams, 19 were rare (found in ≤2 streams), and the remaining 49 were found in most, but not all, streams in both months. Multivariate analysis separated the latter 49 taxa into benthic assemblies flowing through: (i) willow forest; (ii) non-forested alpine habitat; (iii) birch (October only); (iv) birch and mixed birch-pine (August only); (v) mixed birch-pine habitat (October only). Multiple regression evaluated the relationships between 12 environmental variables and: (i) the residuals from a power function relating benthic density and variation in number of taxa among sites; (ii) Simpson and Shannon-Wiener diversity indices. Overhanging cover and stream width affected positively the larger number of species/taxa and diversity in August, with diversity also affected positively by moss cover. In both months, instream cover had a positive, and water velocity a negative, effect on species/taxa richness, whilst their effects on diversity were the exact opposite. The importance of overhanging and instream cover in this study has sown that enhancing riparian vegetation should always be an important factor in stream restoration and conservation projects.

A colony of Lasius alienus (Förster, 1850) was found close to the harbour in Trondheim City in 2014. The species was expected to occur in Norway, but not as far north. It cannot be excluded at the moment that the colony is a result of introduction by human activity. L. alienus is species number 66 documented as outdoor living species in Norway. Additional records of Temnothorax nylanderi (Förster, 1850) and Leptothorax gredleri Mayr, 1855 from Norway are presented.

Litocladius joergeni sp. n. is described and figured based on a male collected in a Malaise trap in the Reserva Adolpho Ducke near Manaus in Amazonas. The new species can be separated from its congeners by the combination of having an apical spine on third palpomere, wing with setae only on vein M1+2 and in cell r4+5, a subquadrangular inferior volsella with several strong setae and a very long, complex virga surrounded by strong lamellae.

The paper reports on six Platycheirus Le Peletier & Serville, 1828 species from the Oriental region. The female of P. himalayensis Brunetti, 1915 is described and figured, and a key is given to separate the species from the similar P. manicatus (Meigen, 1822).

This paper present two species of Typhlocybinae (Hemiptera, Cicadellidae) new to Norway, Zonocyba bifasciata (Boheman, 1852) and Zyginella pulchra Löw, 1885. Both species are reported from plant importers and from established populations in Norway. We argue that both species have been introduced into Norway as hitchhikers on garden plants, but that we cannot rule out the possibility of a simultaneously range expansion into Norway from Sweden.

The darkling beetle Allecula rhenana (Bach, 1856) is reported for the first time from Norway. In July 2016, one female of A. rhenana was caught in a window trap mounted on an old hollow oak (Quercus robur) at Ø, Fredrikstad: Brevik. The beetle community connected with ancient oaks have been mapped with a considerable intensity for the last decade compared to earlier times, but still, new species to the Norwegian fauna are discovered.

This study updates the previous checklist of Faroese spiders published in 2004. Fifteen species are added to the list: Amaurobius fenestralis (Ström, 1768), A. similis (Blackwall, 1861), Zygiella x-notata (Clerck, 1757), Allomengea scopigera (Grube, 1859), Baryphyma trifrons (O. P.-Cambridge, 1863), Erigone dentigera O. P.-Cambridge, 1874, E. whymperi O. P.-Cambridge, 1877, Halorates reprobus (O. P.-Cambridge, 1879), Microlinyphia pusilla (Sundevall, 1830), Porrhomma campbelli F.O.P.-Cambridge, 1894, P. pallidum Jackson, 1913, Silometopus ambiguus (O. P.-Cambridge, 1905), Psilochorus simoni (Berland, 1911), Tetragnatha extensa (Linnaeus, 1758), and Parasteatoda tepidariorum (C.L. Koch, 1841). Nine species are deleted from the checklist. While Araneus diadematus Clerck, 1757, A. quadratus Clerck, 1757, and Nuctenea umbratica (Clerck, 1757) have been repeatedly introduced to the Faroes they have failed to establish and are deleted. Crustulina guttata (Wider, 1834) and Walckenaeria obtusa Blackwall, 1836 are considered accidental imports unable to breed in the islands and are also deleted. Bolephthyphantes index (Thorell, 1856) and Tmeticus affinis (Blackwall, 1855) are assumed erroneously reported from the islands and are deleted from the list along with Agyneta ramosa Jackson, 1912 and Ozyptila atomaria (Panzer, 1801) which were found to be misidentified upon re-examination of museum specimens. The status of Porrhomma egeria Simon, 1884 in the Faroes is uncertain and is maintained on the list. At least 114 spider species have been recorded in the Faroes, however only 90 meet the criteria of the checklist. 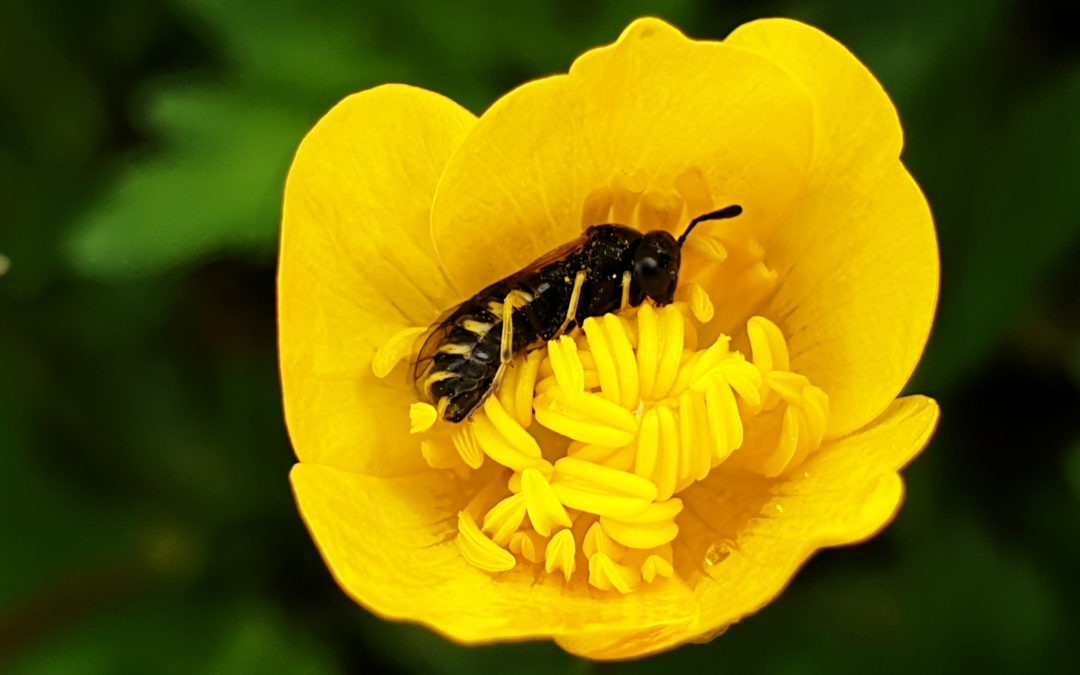 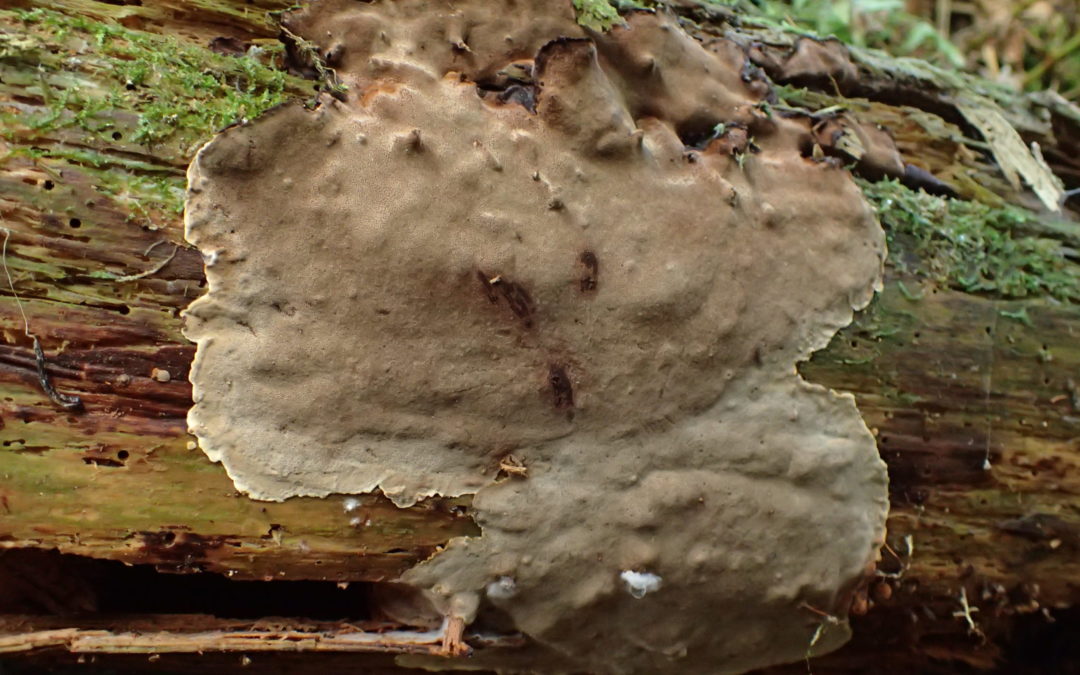 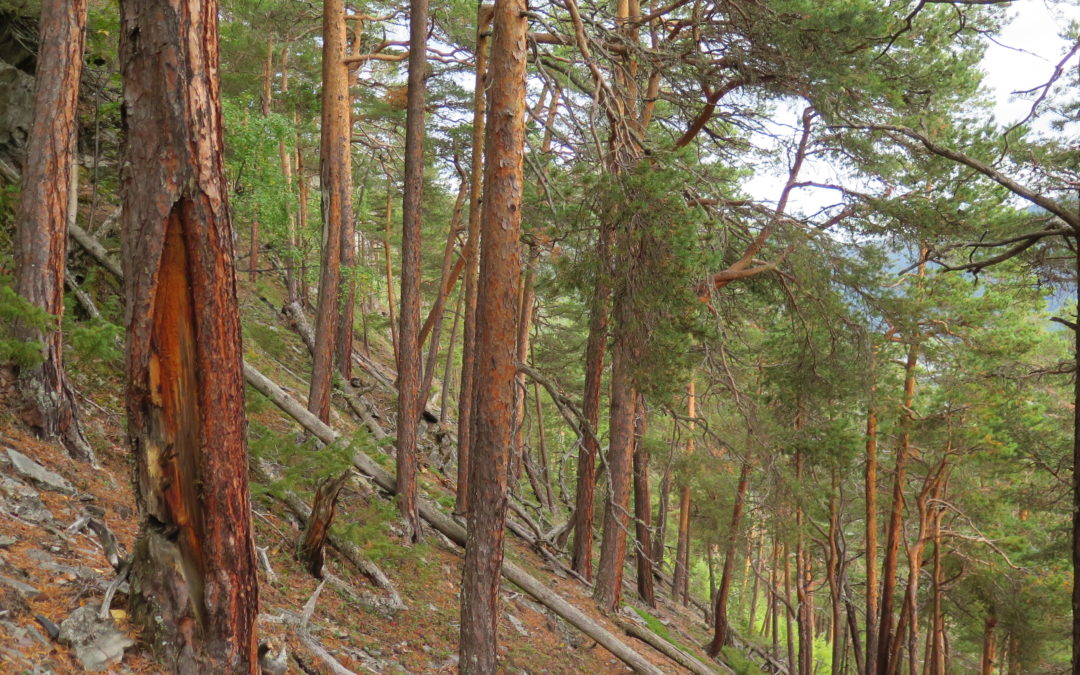